Editing Like a Pro: 10 Writing Habits That Turn Off Readers

You’ve spent hours researching and crafting the “perfect” post, only to have readers scroll past it or hit the delete key.

Been there? What keeps readers from abandoning the content you’ve birthed with so much conviction?

Aside from the usual marketing advice — know your readers, their pains, solve a problem, yada yada — some of the best editing advice I’ve received came from a handout in a journalism class at Harvard. I’ve often shared it with fellow writers and watched their eyes widen, as if I’d revealed a secret.

You get to read it next, thanks to Martha Nichols, editor in chief at Talking Writing, who graciously let me share it.

Keep in mind Martha presented this advice for a First-Person Journalism class, so it’s most applicable when writing from a personal perspective as bloggers, advice and opinion writers often do.

Behold, 10 practices that weaken your writing and turn off readers:

All common sense, yes, but not common practice. And it does take consistent practice to shed these bad habits. (I’m preaching to myself here too.) But if awareness is the first step to recovery then, hey, we’ve already made progress, eh? Thanks, Martha. 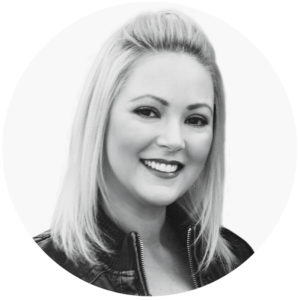 GET SMARTER IN 30 SEC

Each week, receive a 30-second, no-B.S. email featuring an industry stat, study finding or trend insight to boost your content reach and conversion. (No spam, no fillers — ever.) 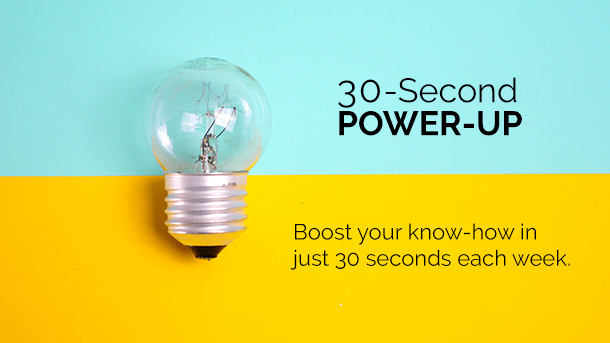 Each week, you'll receive a brief, no-B.S. email featuring an industry study or trend insight to help boost your content reach and conversion. (No spam, no fillers — ever.)

Success! Happy to connect with you.